Task: To carry out a nationwide information campaign on educational inequalities in Estonia.

According to statistics, around 11 000 pupils graduate from primary schools in Estonia every year. In the four years following, an average of 80% of them gain secondary education, both general and vocational. This means one of every fifth, or approximately two thousand youngsters a year drop-out from the education system prematurely.

Lower educational attainment will affect their future and they may face lower wages and fewer opportunities in the labour market. The consequences are also felt by the wider public sector: tax revenues are lost, spending on social benefits increases and overall participation in civil society decreases.

In partnership with the Youth at School Foundation, we ran a nationwide information campaign which highlighted the problem of educational inequality where statistics were brought in to illustrate the problem.

From the creative perspective, we mainly focused on raising public interest and awareness.
At first we launched an aggressive teaser Wanted-style campaign, where we strongly communicated the missing 2000 young people, who are lost every year. For the main campaign we created different concepts which illustrated the problem from many different angles, shedding light to a nationwide problem. 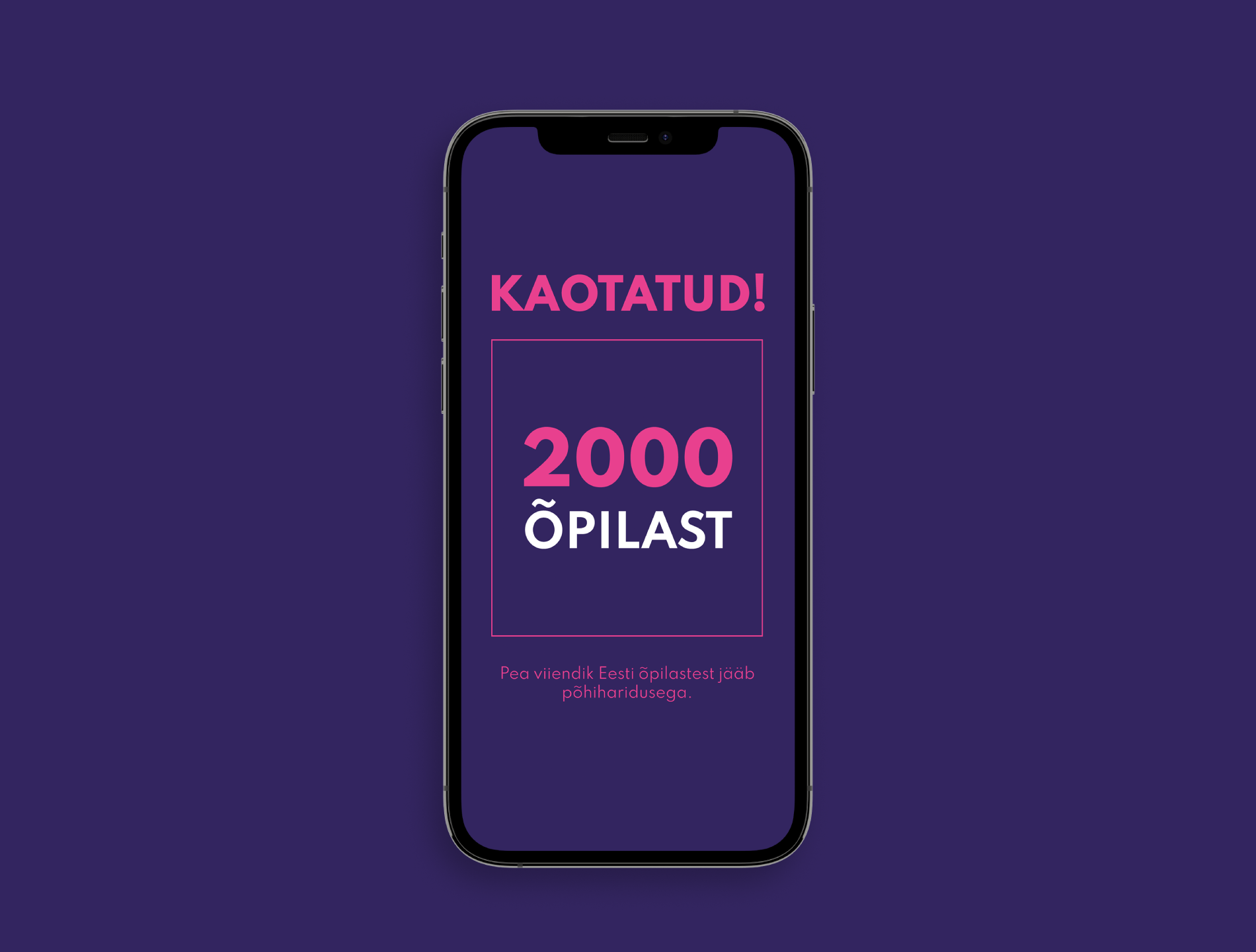 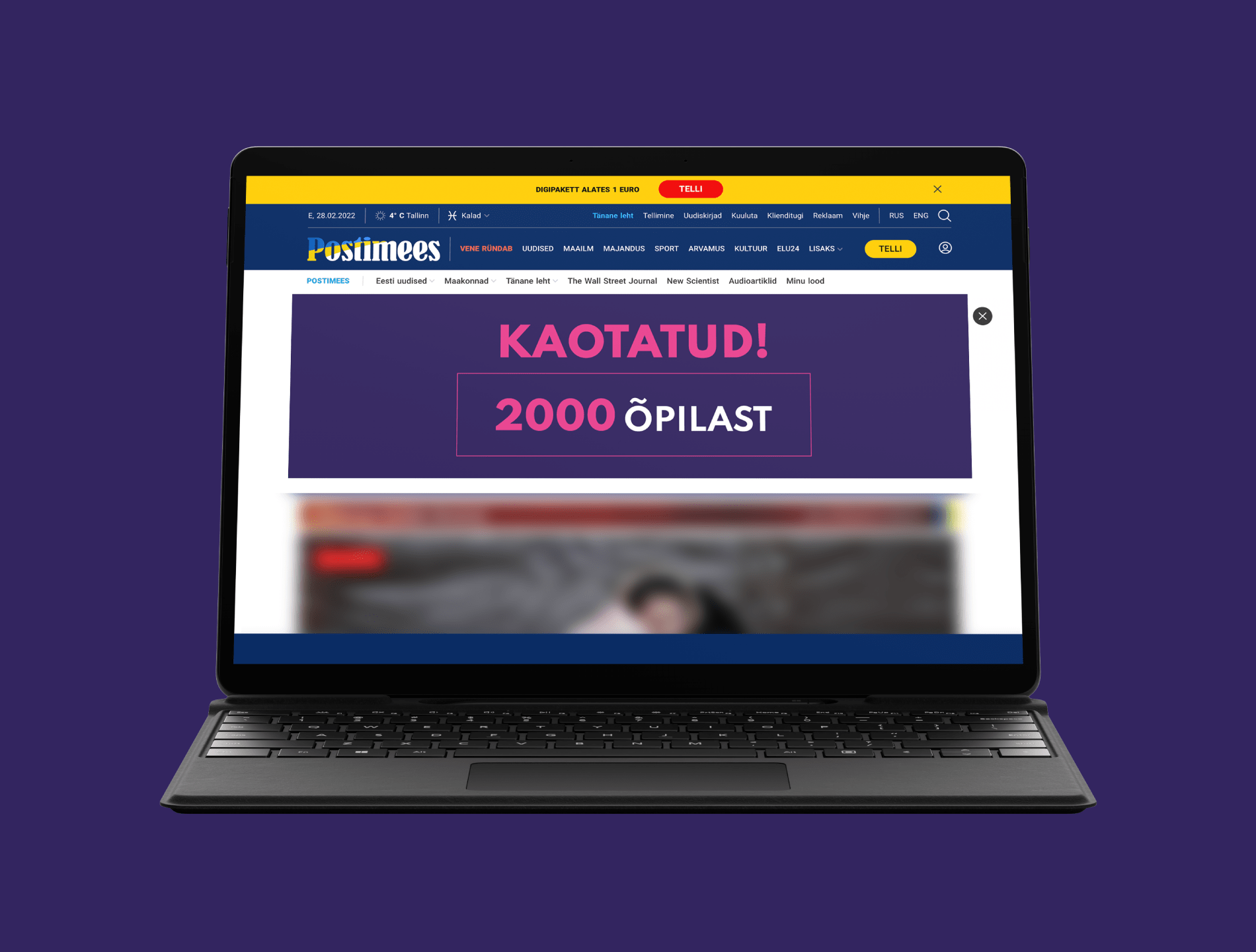 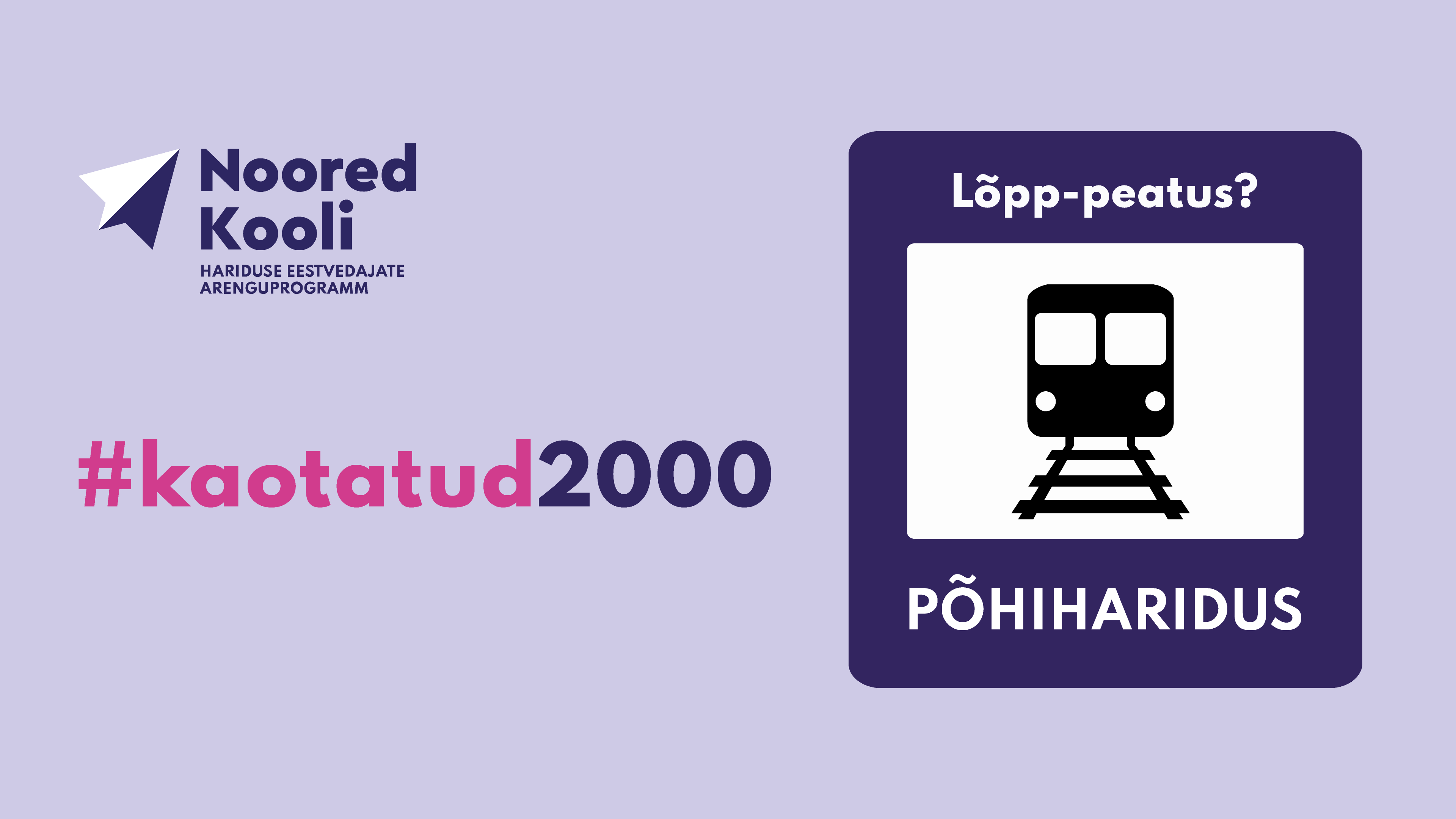 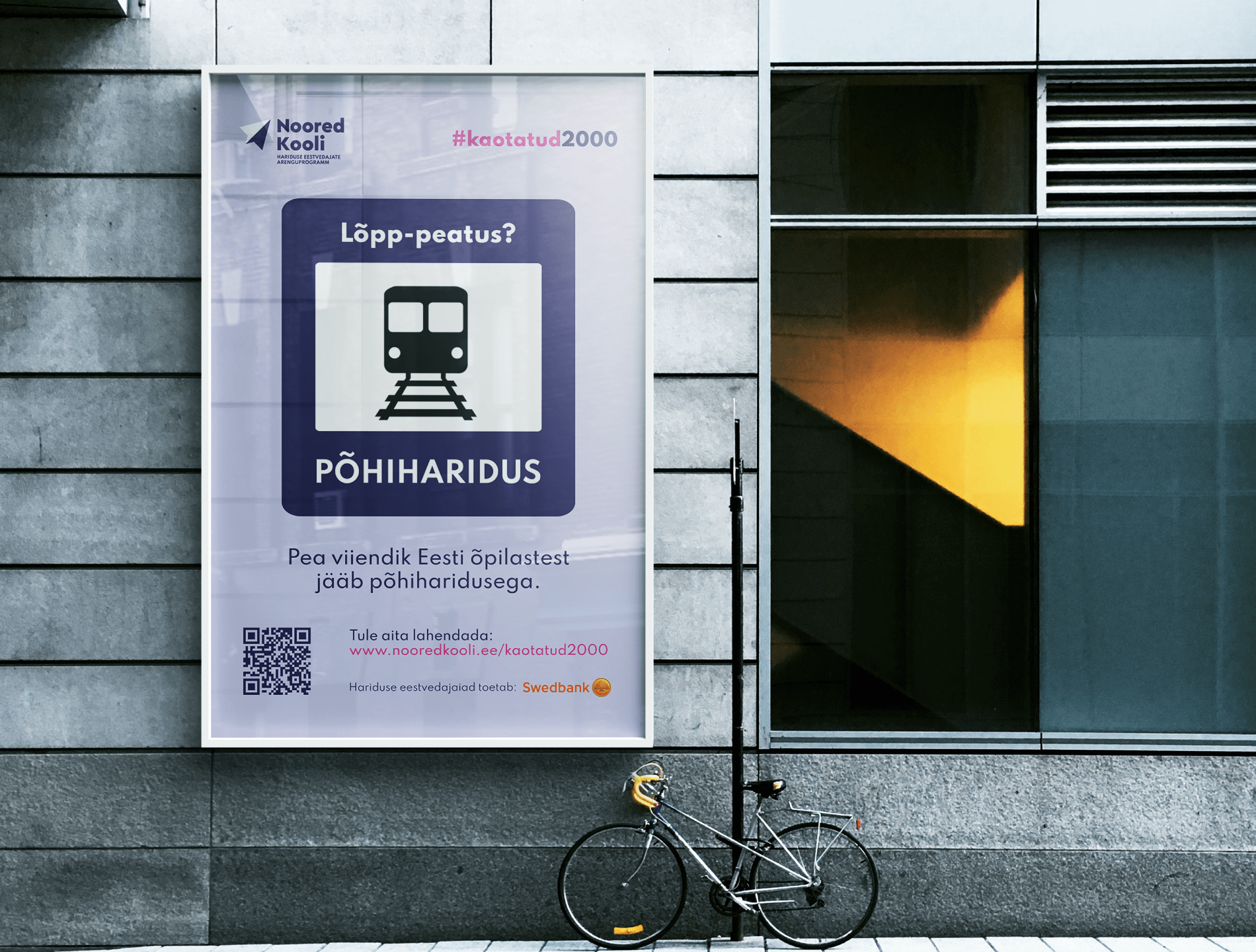 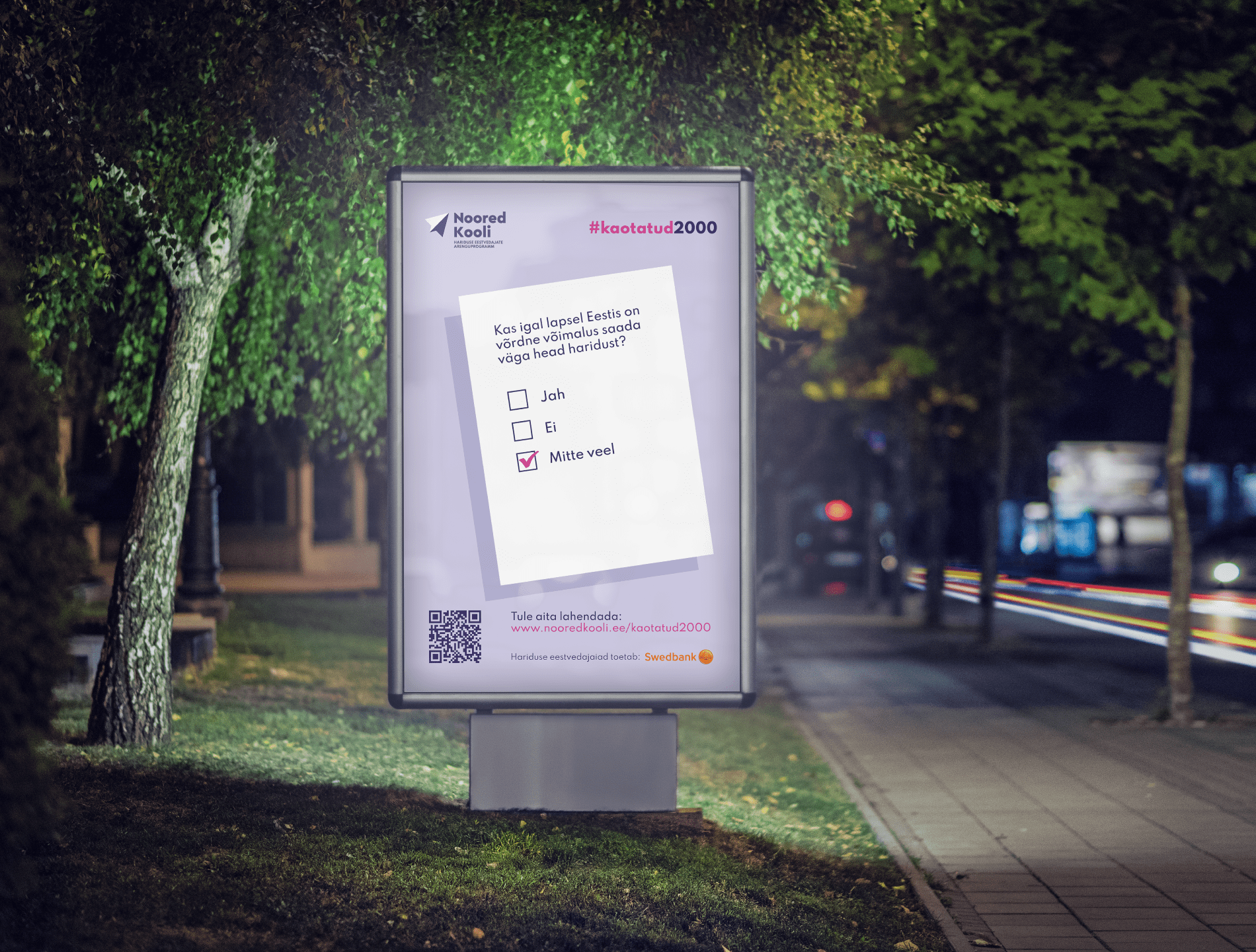