Stebby is a platform that brings together sports and health services on a centralised platform.

We were tasked to develop an app campaign for Stebby which would in the meantime promote the brand, recruit new customers and invite people to download the Stebby app.

Community psychology became the main idea for Stebby’s app campaign. The creative concept’s overarching idea was to highlight the herd mentality deeply rooted in the subconscious of humanity, through which we invited consumers to join the Stebby movement.

The campaign’s positive call-to-actions, “Join the Stebby Movement – Your health will thank you” and #JoinStebbyMovement, communicates to consumers that as a service provider, Stebby offers a value-based service that promotes health and well-being, which is a win-win situation. 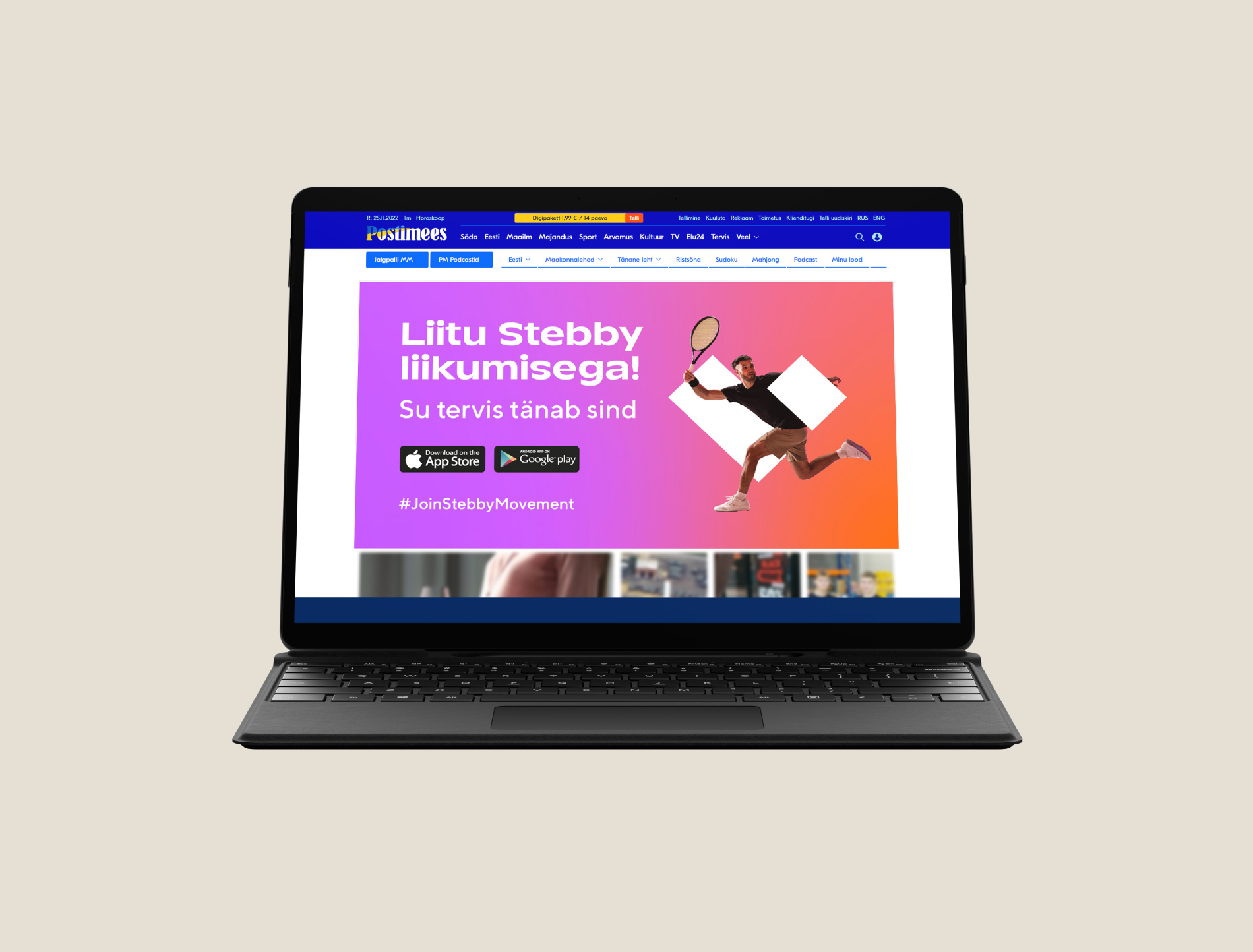 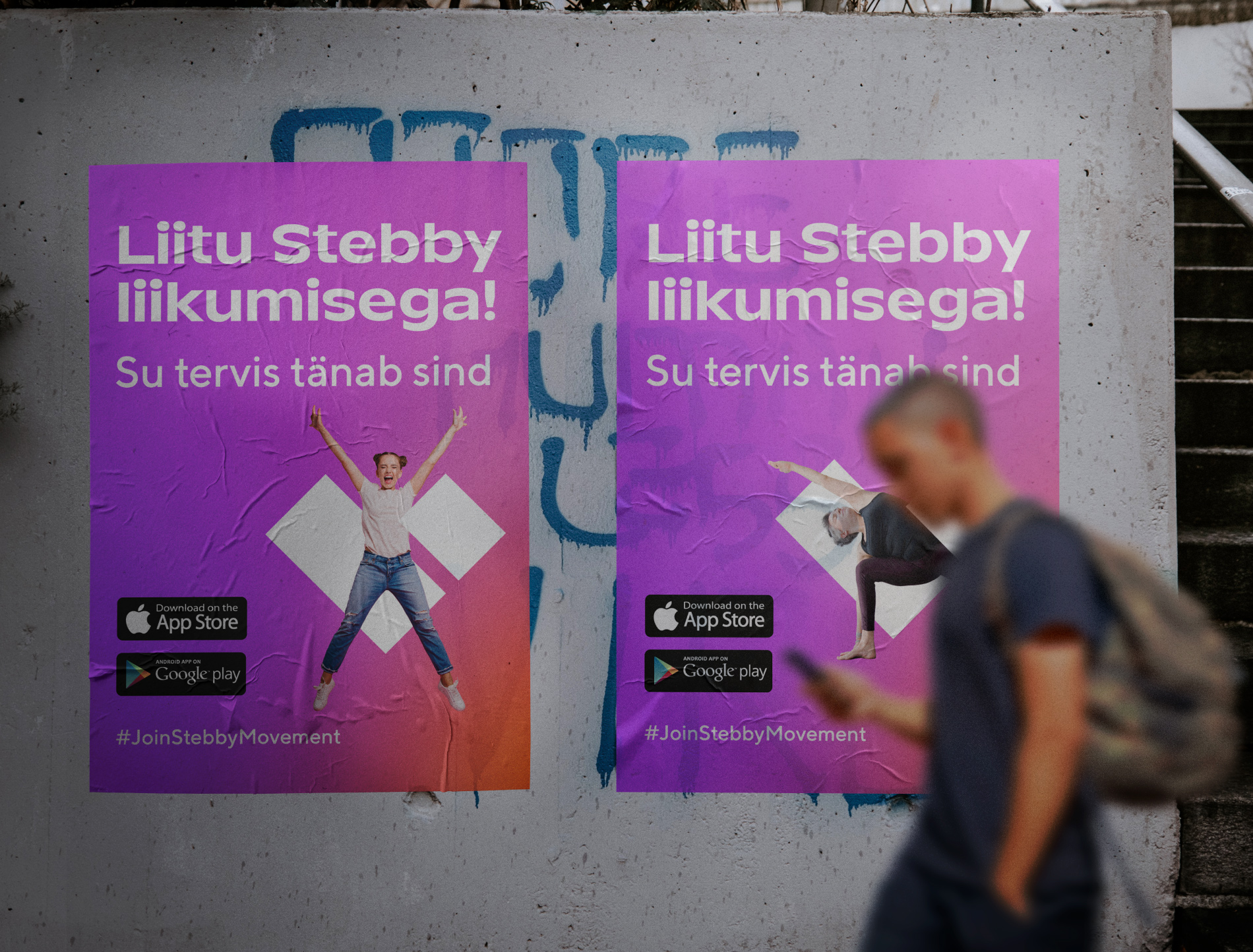