13 and Friday doesn’t always have negative outcomes. This year on this date the most anticipated event of the year in the advertising scene, The Golden Egg Awards, took place. Four of our works were nominated and were shortlisted this year and La Ecwador were awarded with a shiny Silver Egg from one of the […]

13 and Friday doesn’t always have negative outcomes. This year on this date the most anticipated event of the year in the advertising scene, The Golden Egg Awards, took place.
Four of our works were nominated and were shortlisted this year and La Ecwador were awarded with a shiny Silver Egg from one of the grandest categories.

The Silver Egg was awarded in the category of Social/Responsible Communication to a PR-campaign done for Re-Use Centre, a campaign called “Give Things a New Life”.

The Re-Use Centre needed a new “Give Back!” donation campaign, which would raise the Centre’s profile during the quiet pandemic period and which would improve attitude towards recycling, would encourage people to donate items that are in good condition during the annual spring clean-up and would reduce our carbon footprint.

We developed a new slogan and teamed up with well-known people who volunteered to become ambassadors for the campaign. The Re-Use Centre gained wider recognition, the number of quality donations increased and a new trend of travelling recycling bins in businesses throughout Estonia emerged.

This year’s Silver Egg is close to the heart in many ways. The campaign wasn’t just an ordinary campaign as it was born out of the belief that the world can be a better and a cleaner place!

Our shortlist entries were further divided into the following categories:

The project was brought to life by facing a big problem during the pandemic period: how to engage consumers in the process of buying and trying on sunglasses at a time when there was a widespread pandemic in the country, unnecessary contact was avoided and shops were partially closed throughout the country.

As a result of the campaign, over 6,000 people tried on the sunglasses in the virtual trial booth, with a conversion rate of ~10%. Website traffic increased by 31% during the campaign period. Over 150 pairs of sunglasses were photographed by us for the website.

Client: Ministry of Social Affairs – “Digital Thank You for Parents”

The “Thank you!” campaign allowed everyone to say “Thank you!” publicly. The campaign
was a direct way to give back to the parents who selflessly supported their children during the pandemic.
On the campaign’s landing page, one could enter the names of the parents one wished to thank and in addition to that, a special solution was implemented on Postimees’ portal. The names of the parents could be entered, which then were displayed on digital billboards both online and in urban spaces all over Estonia. 9 267 names were entered via the campaign’s landing page and 1 691 via the special solution.

Client: Ministry of Social Affairs – “Digital Thank You for Parents”

The Ministry of Social Affairs wanted to praise Estonian parents for their extraordinary efforts during the school year who were under immense pressure during the pandemic. Due to the uniqueness of the campaign it reached hundreds of thousands of parents who were thanked via a digital web solution and a “Thank You” song collaborated with children’s choir Laulupesa. The song itself was an immediate hit and was shared on social media by the President of the Republic of Estonia, most ministries, television and radio. Within a week it had been listened to around 150 000 times.

Our sincerest thanks to our wonderful customers and beloved partners! Until the next Golden Egg Awards! 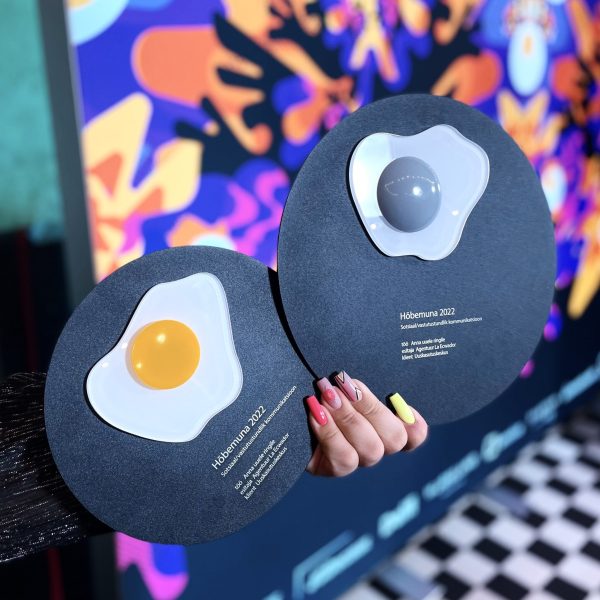 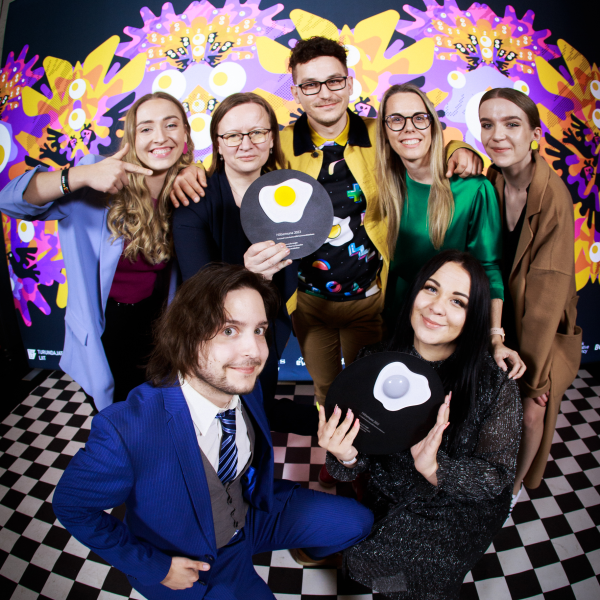 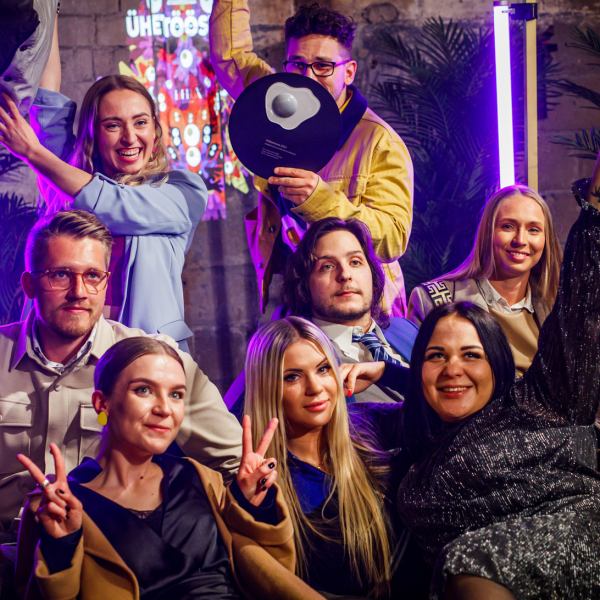 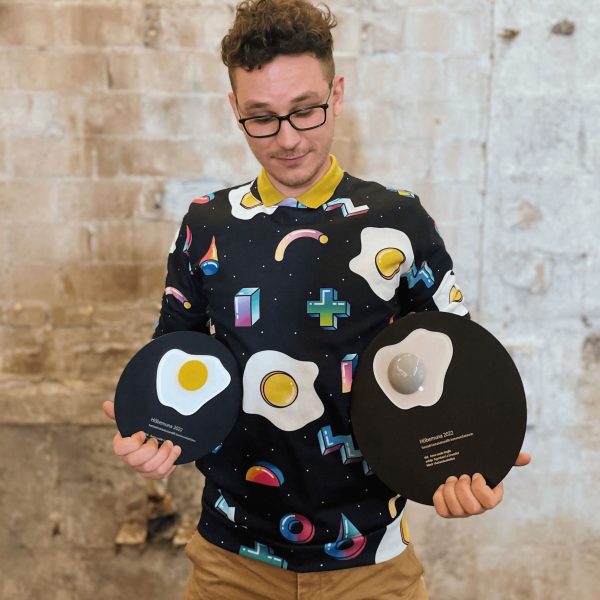