First half of 2022 in a nutshell – Luminor, Estiko Group, Port of Tallinn

Summer’s finally here and the first part of the year for La Ecwador has welcomed many new clients and successful projects. At the beginning of the year, La Ecwador developed an internal communication solution called “TS Factor” for the honoured Port of Tallinn, presenting the company’s next year goals and visions to their employees. Led […]

Summer’s finally here and the first part of the year for La Ecwador has welcomed many new clients and successful projects.

At the beginning of the year, La Ecwador developed an internal communication solution called “TS Factor” for the honoured Port of Tallinn, presenting the company’s next year goals and visions to their employees. Led by beloved TV-host Urmas Vaino, we included various people from Port of Tallinn in the programme through news clips and reports, who helped to convey necessary corporate messages.
In early spring we helped to produce the Port of Tallinn’s General Assembly Webinar 2022. A live and a dubbed broadcast that lasted nearly one and a half hours, the company’s results were reviewed and new goals for the future were set.

La Ecwador is the social media partner for Luminor Estonia

In April, the agency welcomed Luminor Estonia as a new client. For the next few years, La Ecwador will be the social media creative partner for the bank’s Estonian branch, which operates throughout the Baltics. “Luminor’s team has a very modern mindset and their vision of working with the agency is refreshing, because we don’t want to work in a traditional client-agency relationship, but to bring people together in a common creative unit, which will create the basis for a fruitful collaboration,” said Helen Kaljusaar, copywriter for the Creative team. The first projects have already taken off and several joint projects already are cooking. 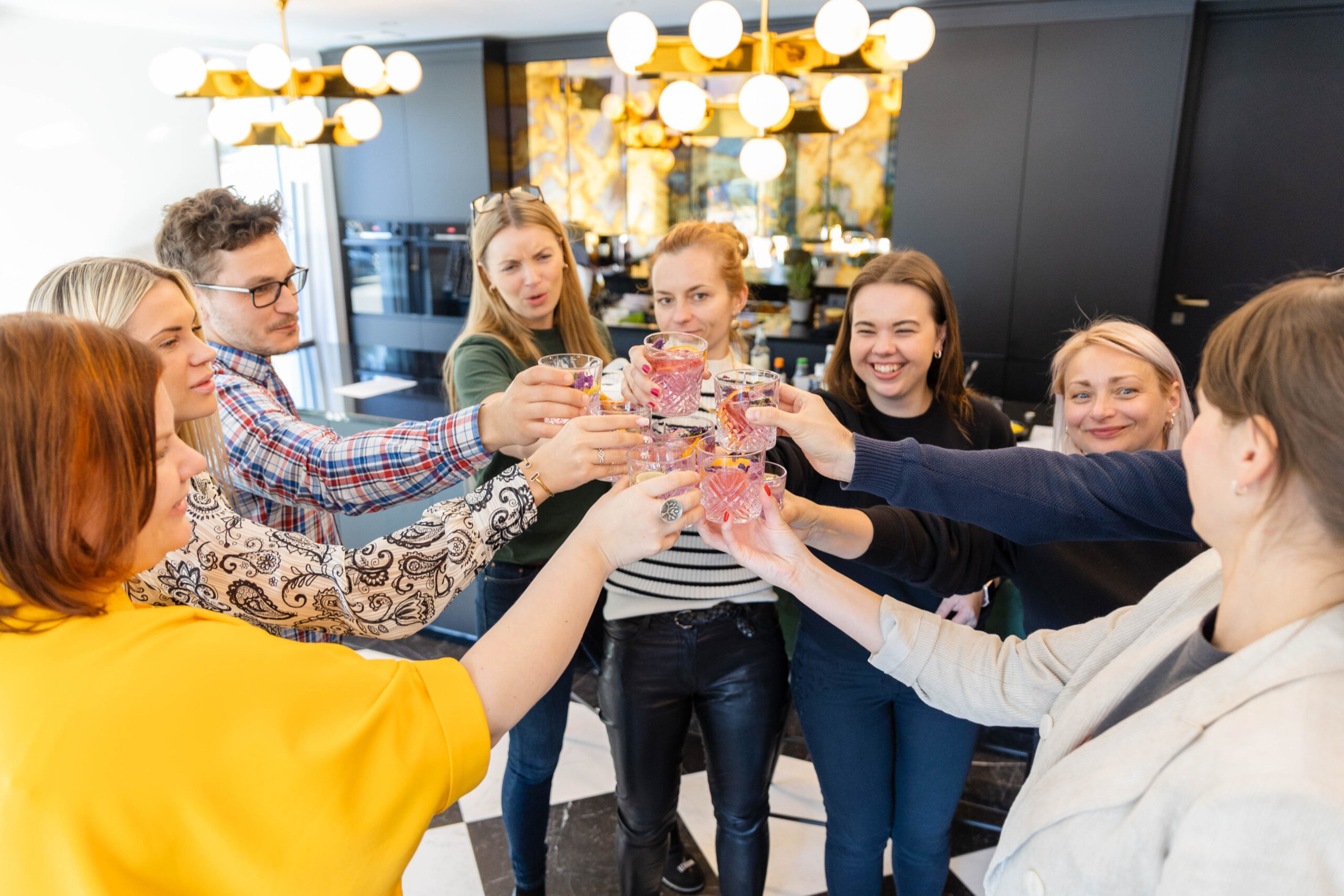 Recent years have changed the role of employer branding in Estonia, and this has been directly influenced by the complex challenges of recruitment and staffing. Although recruitment marketing is constantly seen in the media in the form of various campaigns, it is only the tip of the iceberg.

The Estiko Group has more than 25 companies and 325 employees. Estiko is mainly known as Estiko Plastar, a manufacturing company providing packaging solutions, while in addition to manufacturing, the group also includes hospitality, energy and real estate, with its units and core largely concentrated in Southern-Estonia.

“We see recruitment campaigns everywhere today – marketing and HR departments are working closely with agencies to be out there with the best messages and stories to attract new people. But in reality, the realisation of recruitment marketing should only be the final stage of the whole process. Before inviting new members and staff, it is still a good idea to tidy up the room and prepare the ‘home’ so to say. The Estiko Group has been very exemplary investing in streamlining internal processes, on top of which a strong, unambiguous brand and a comprehensive recruitment marketing plan can be built,” says Taavi Lehari, Creative Director of La Ecwador and coordinator of Estiko’s employer branding team. 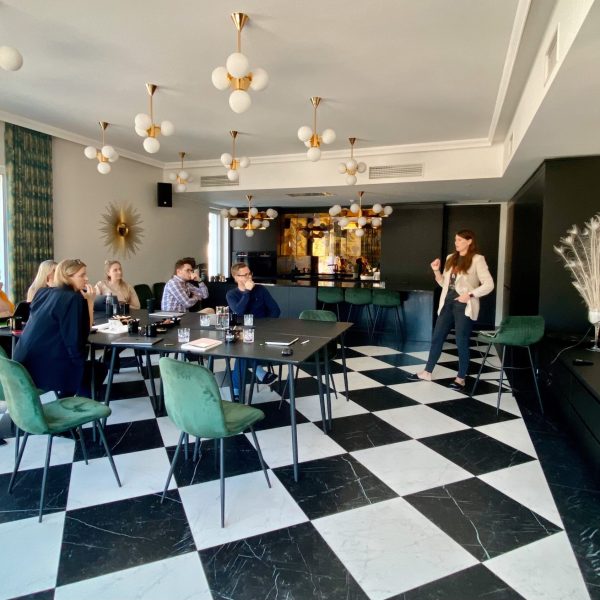 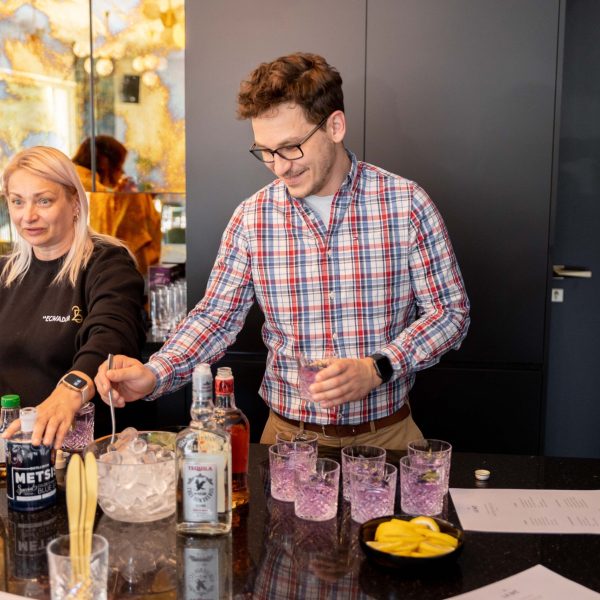 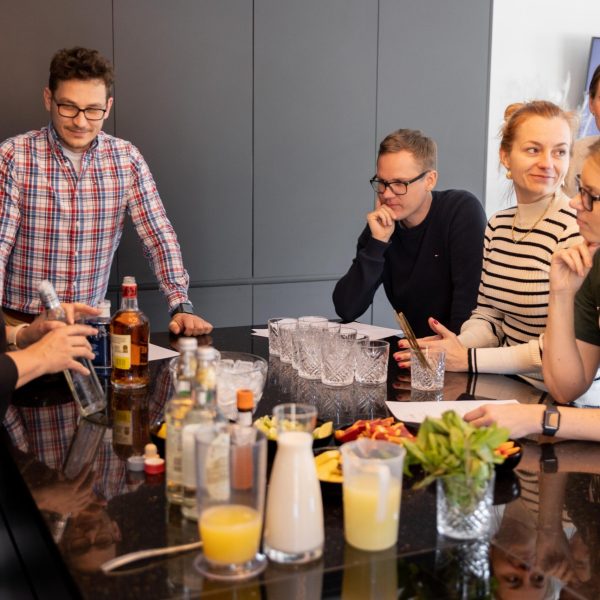 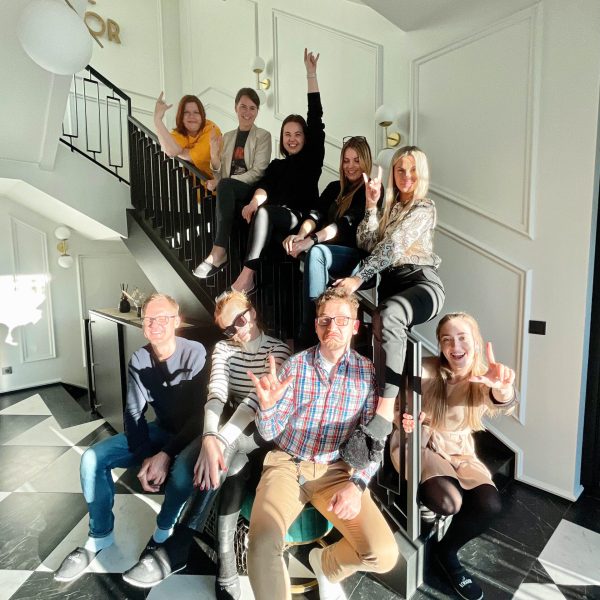