The Biathlon World Cup was held in the Baltics for the first time in March 2022, and the big event of the year was hosted by the winter capital of Estonia, Otepää. In the course of the major preparations, we were also able to contribute by developing the branding for the 2022 IBU Otepää World Cup.

The logo of the event is derived from the pattern of the Otepää parish cultural heritage sash, symbolising the two main elements of biathlon that harmonise with each other – speed and accuracy. The pattern is also depicted in the colours of the Estonian flag. The arrows used in the logo design point towards the centre, creating a strong association with aiming. In addition, a cross is drawn in the image, crossed by two vertical lines, which in turn symbolise ski and ski poles, and the paired lines in the centre of the image represent ski tracks. The illusion of mobility and speed is created by the image’s tilt to the right. 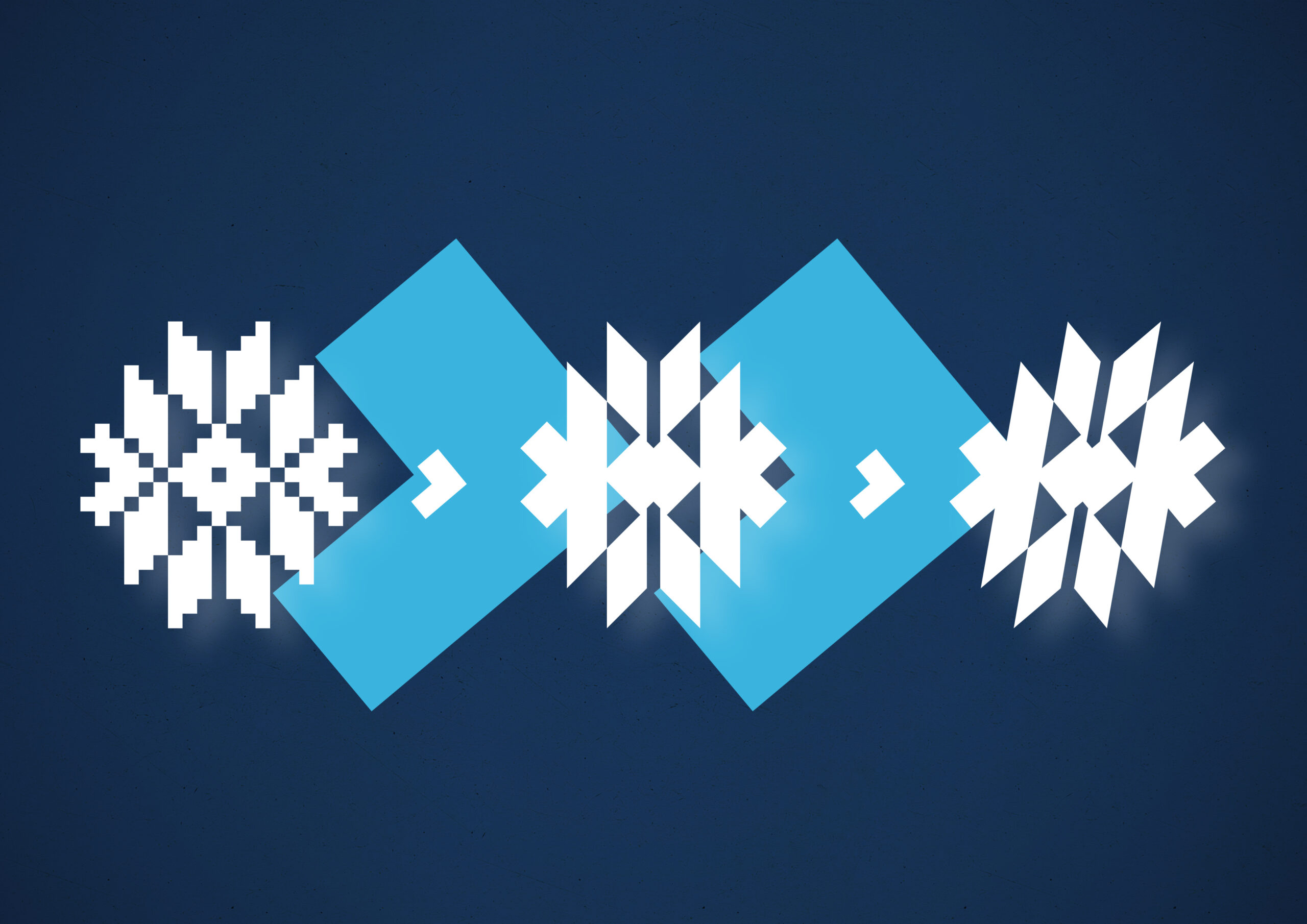 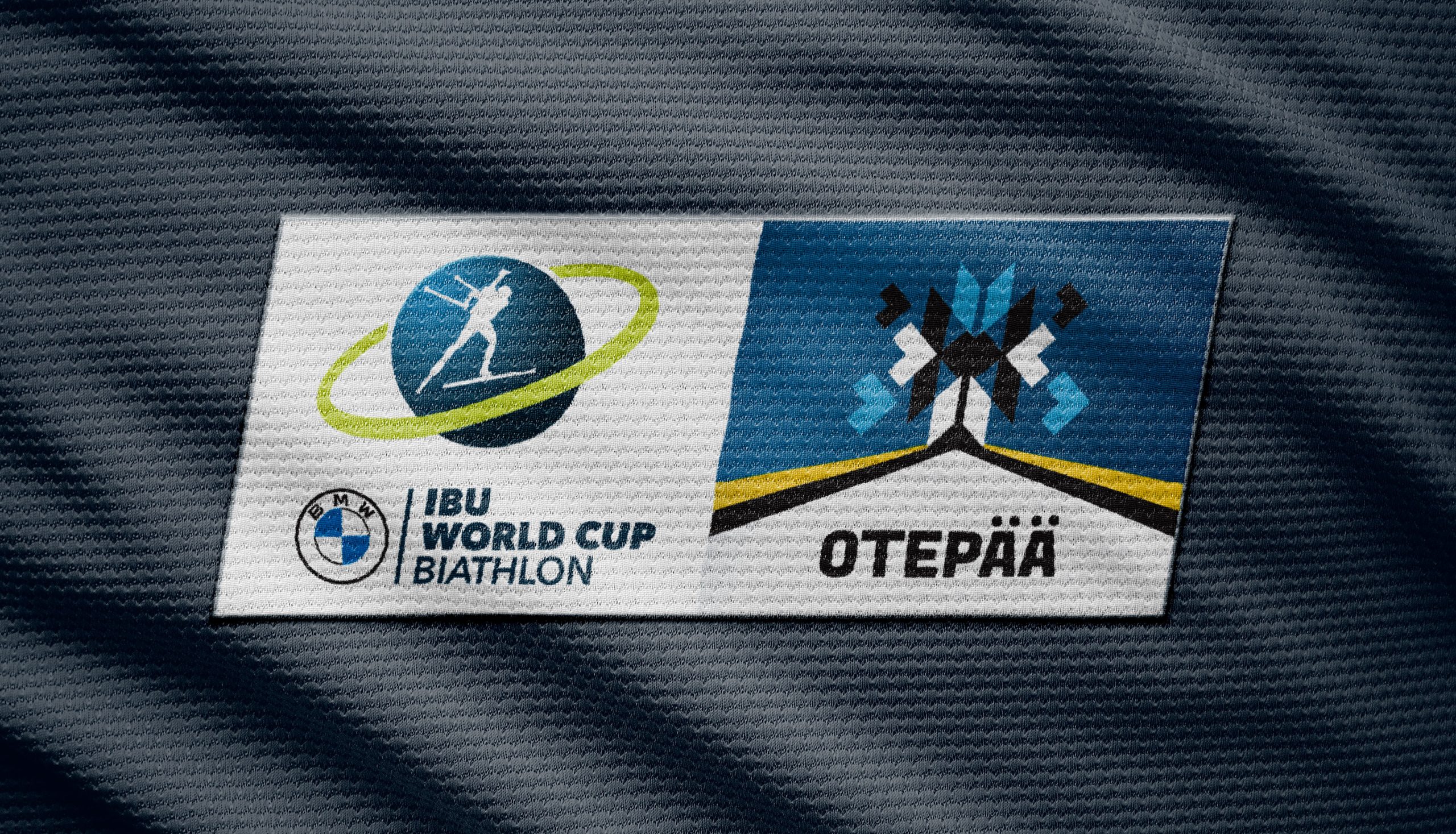 The new branding also created the basis for a new slogan that fits with the new visual identity, which in English became “Aspire for limitless”. In Estonian it roughly translates to “Crossing the boundaries”. The slogan symbolises the sporting mentality of being the best, the invincible by pushing boundaries to unprecedented distances. To achieve all this, you need to believe in something more – to believe that one has no limits, that we are capable of achieving anything. 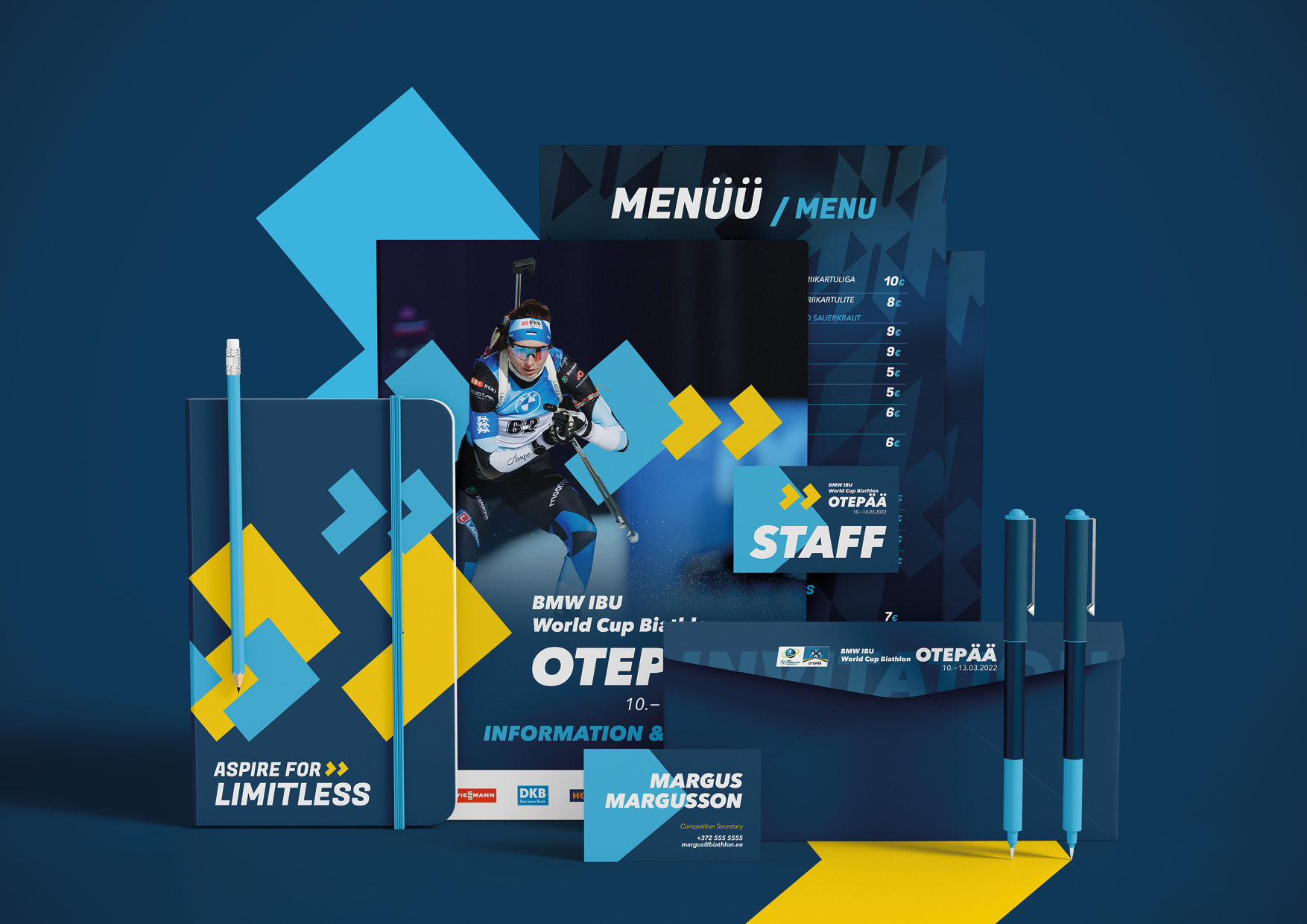 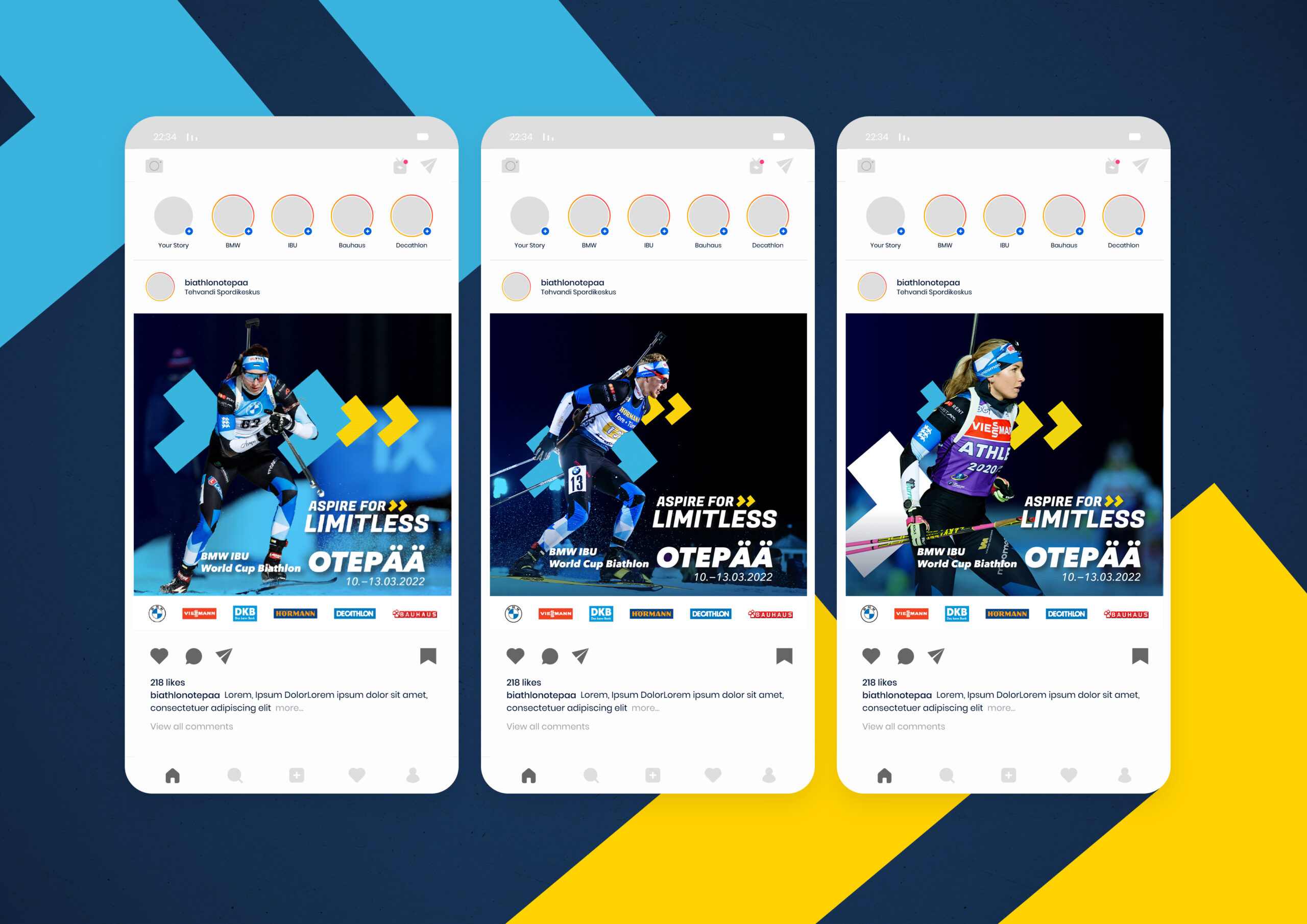 The branding and visual identity of the major event is prominently displayed on the outdoor media surfaces in Otepää and on the Biathlon Otepää Facebook page. Advertising materials for events were also designed based on the newly developed CVI, and new CVI will also be used to create Biathlon Otepää merchandise. 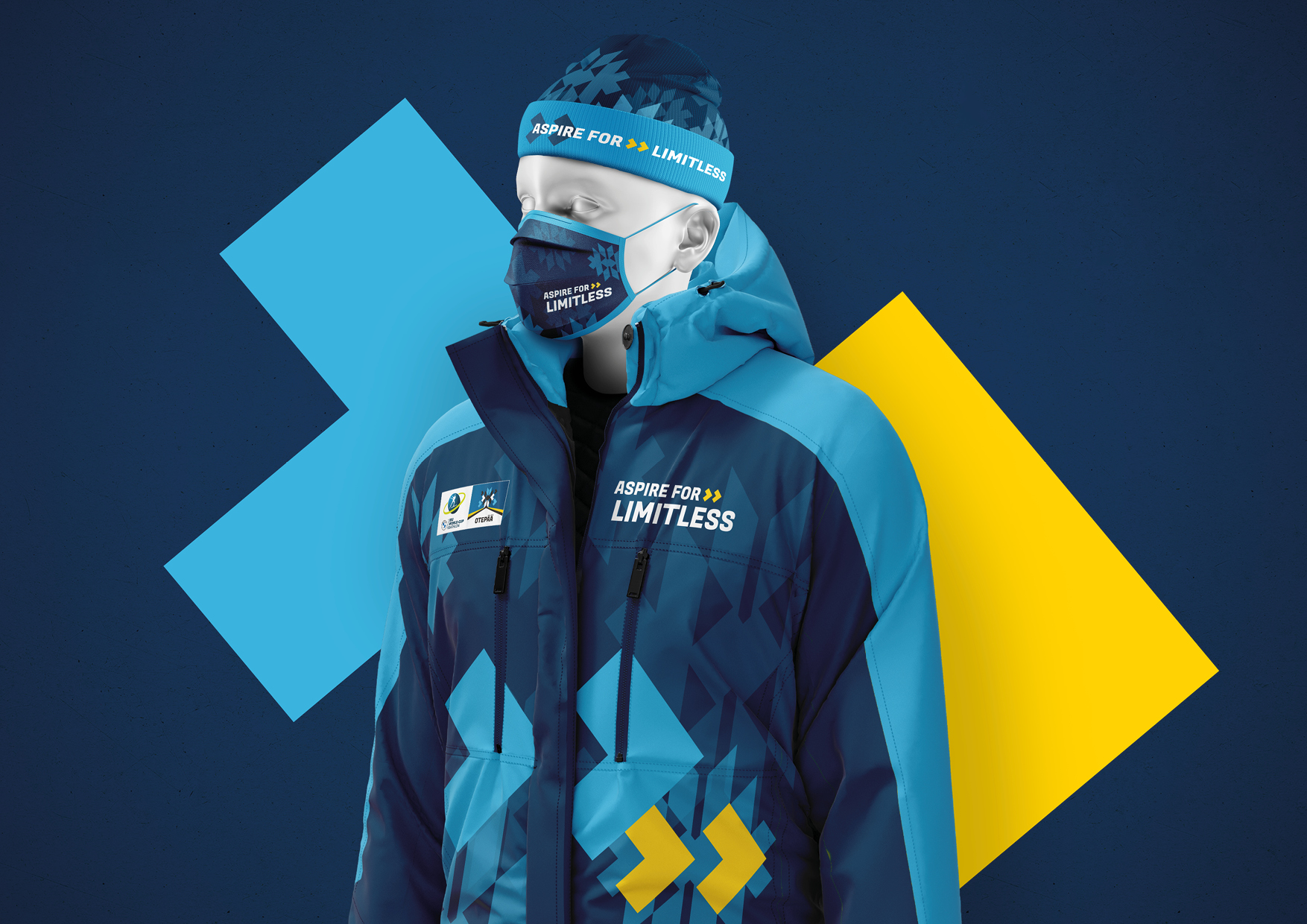 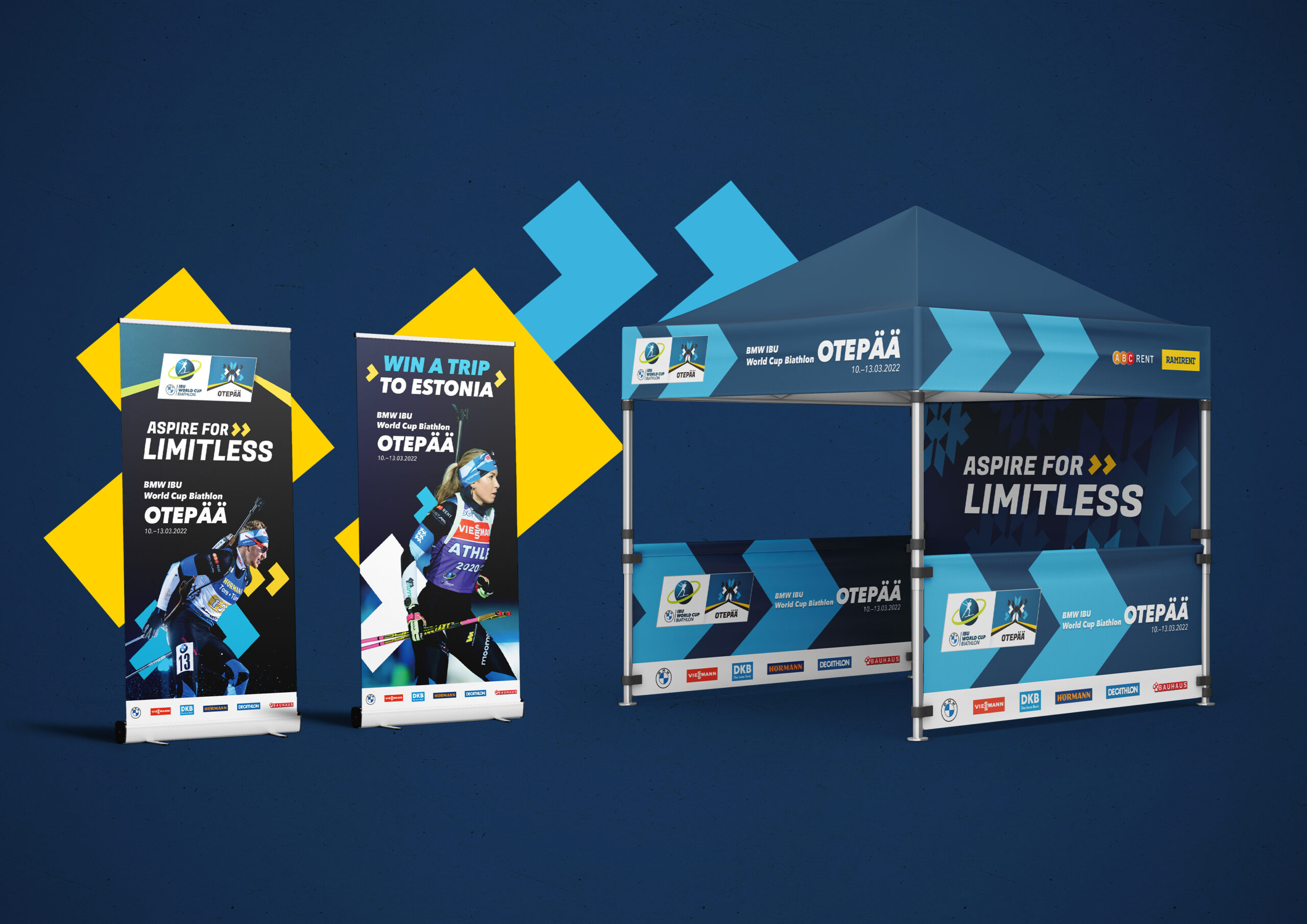 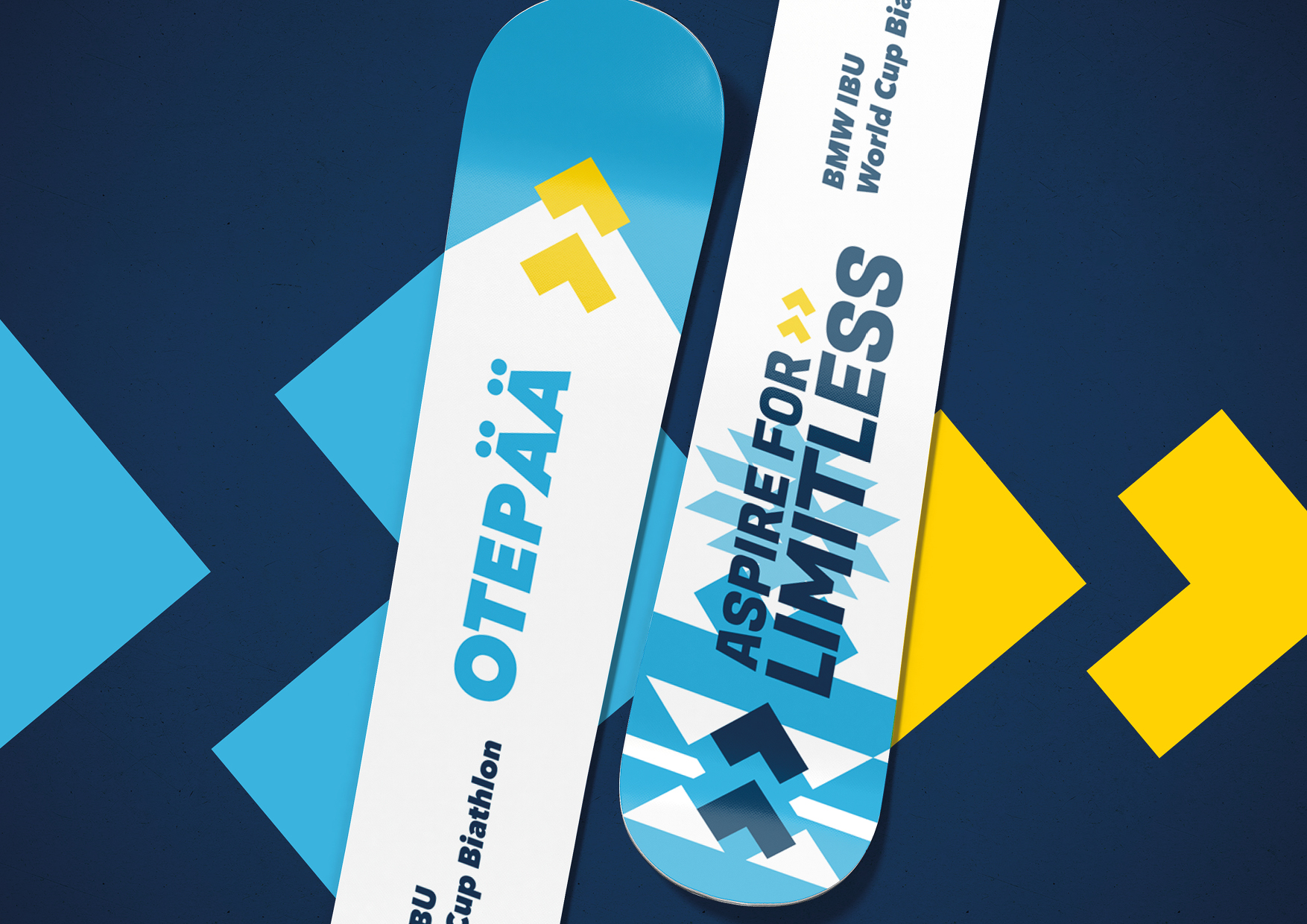 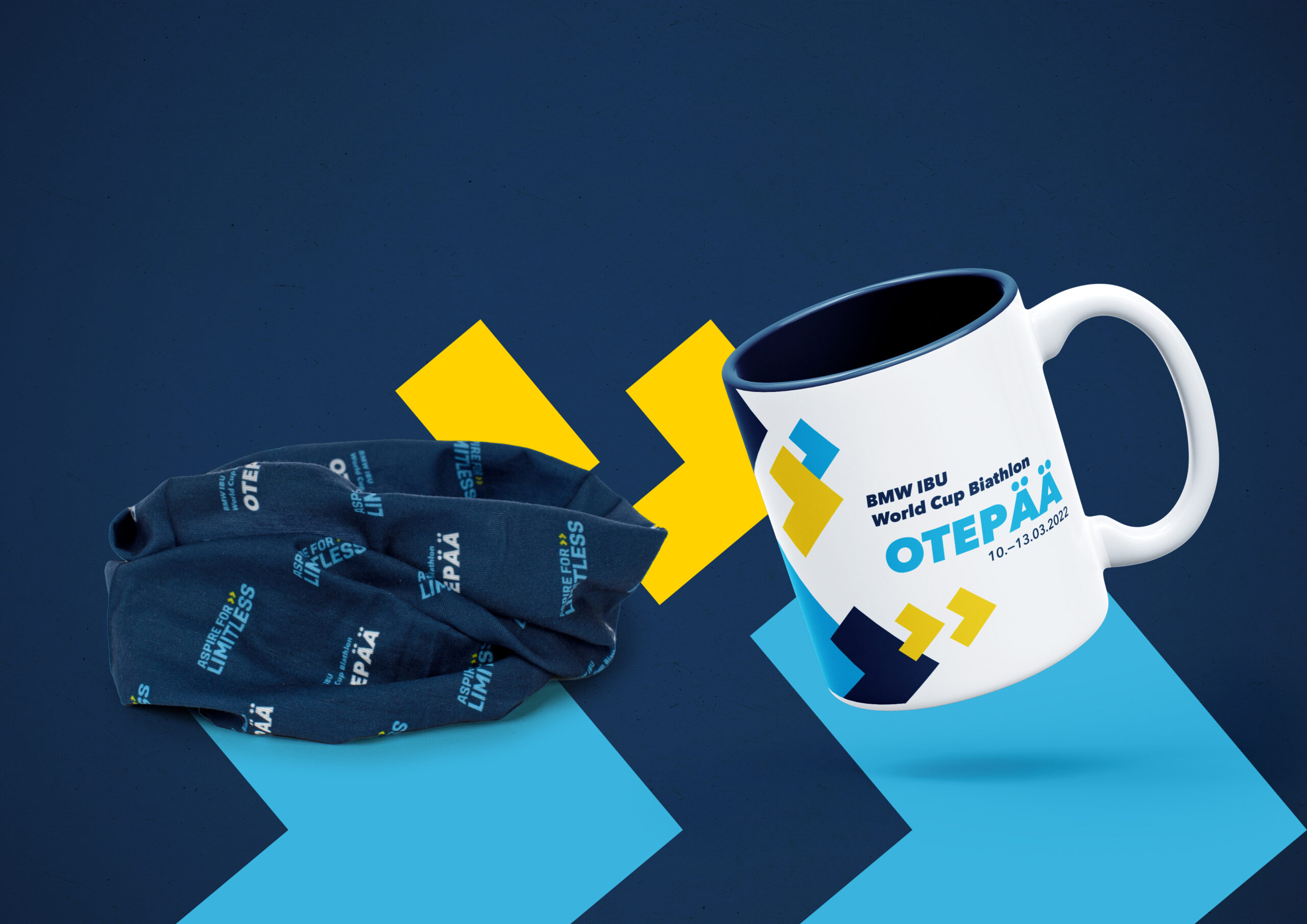 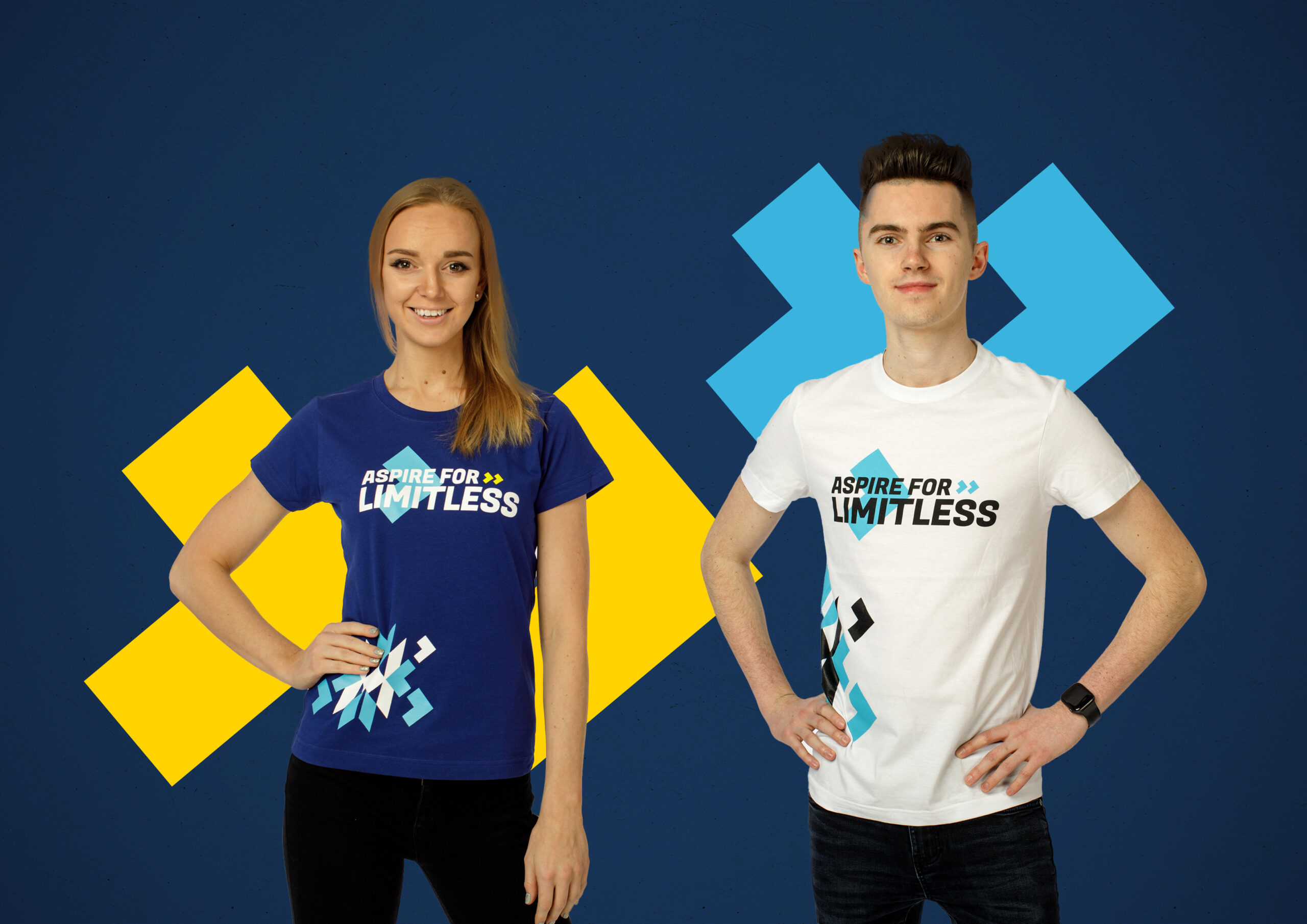 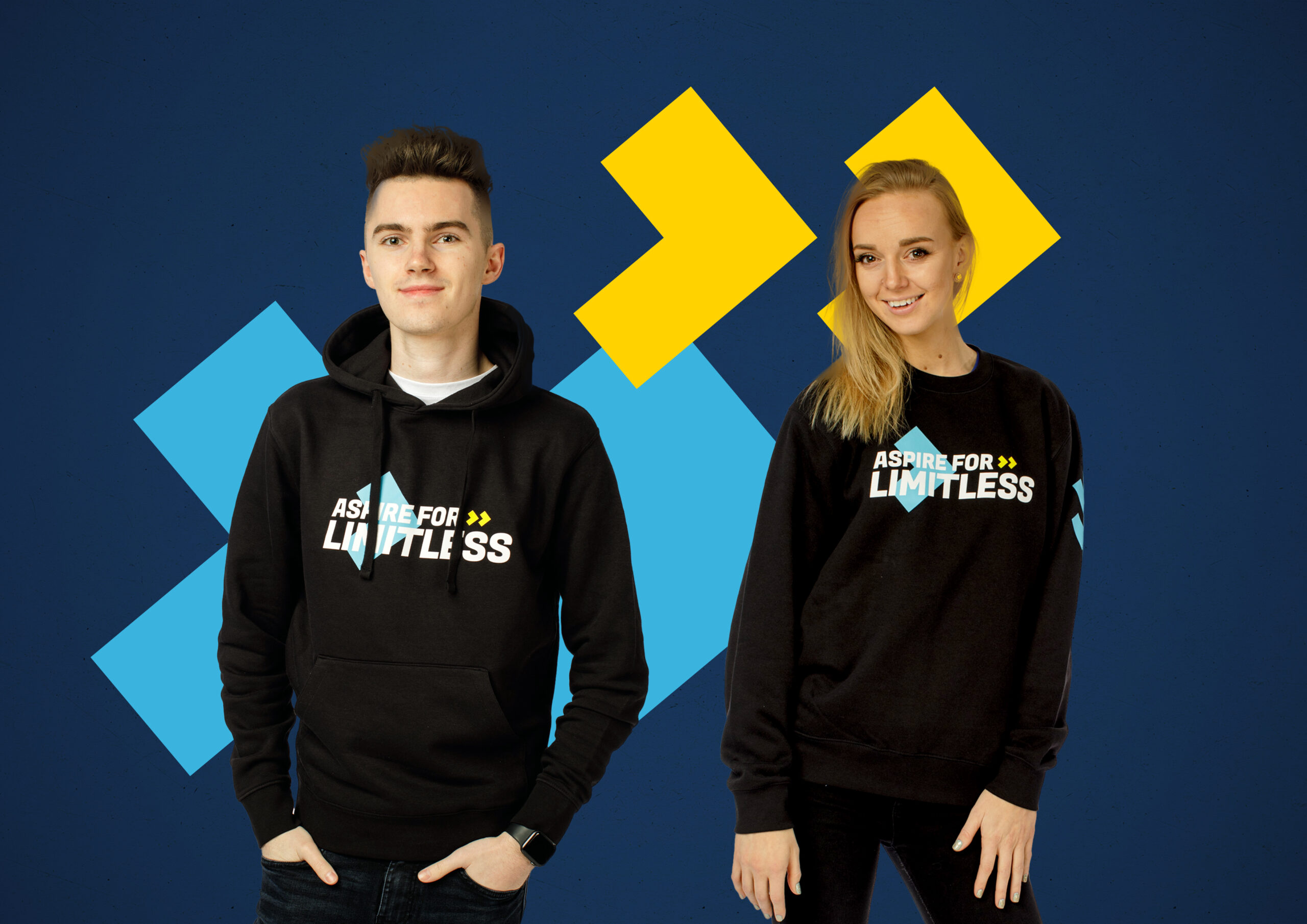 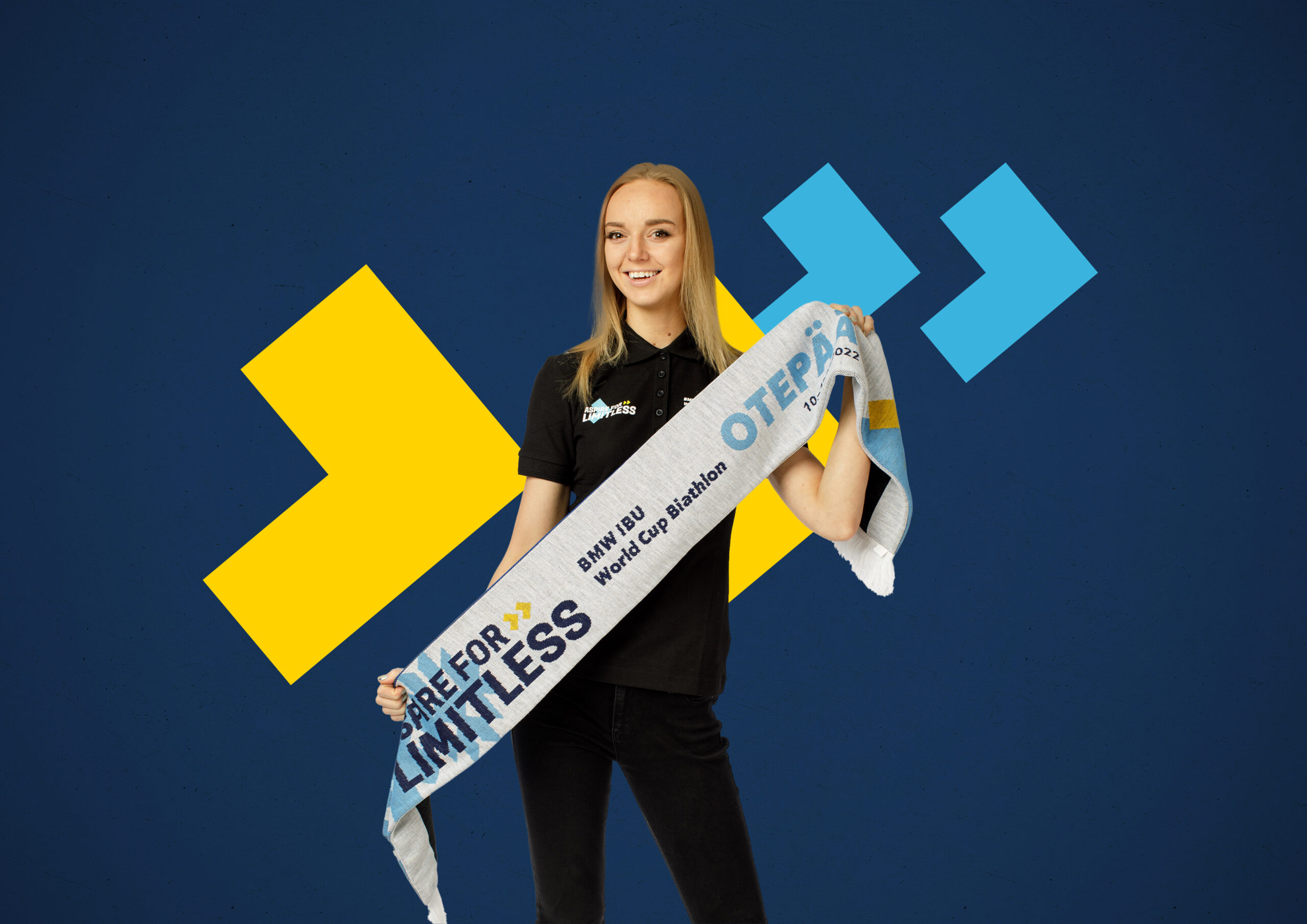 Even though the World Cup will be held in Otepää in March 2022, the branding and visual identity created by the agency will remain in use for the years to come that will bring success and recognition to the Estonian Biathlon Federation. 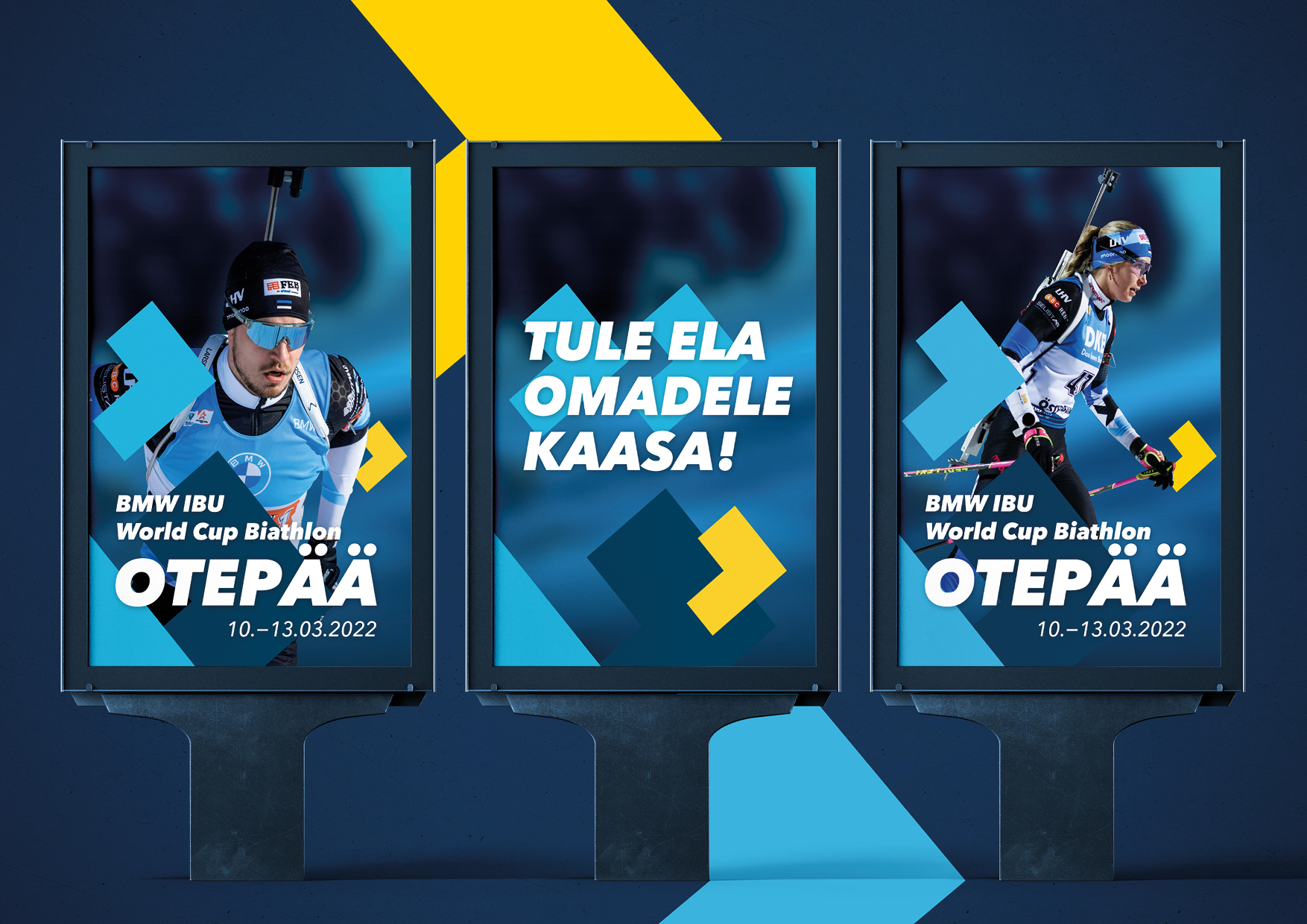 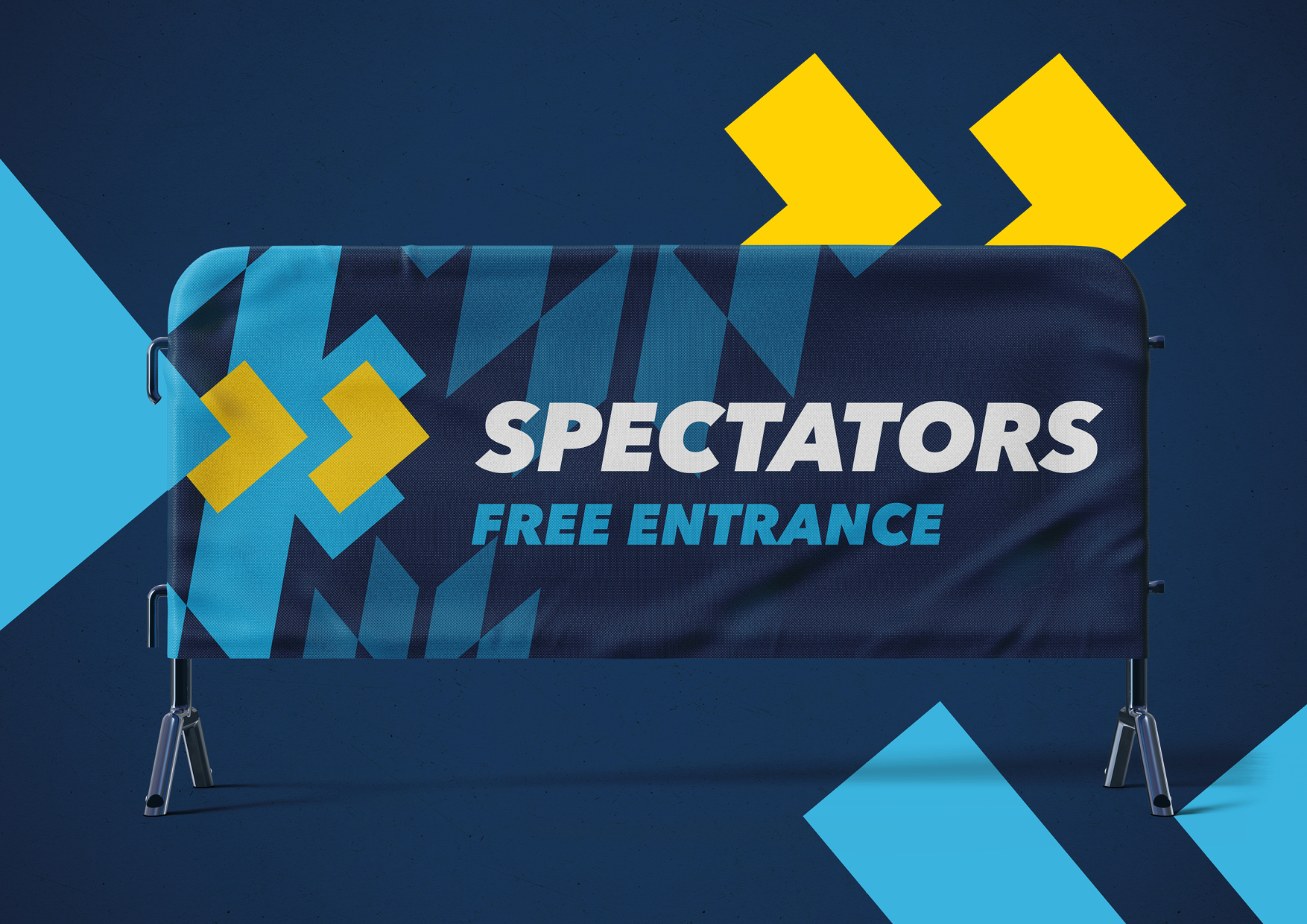 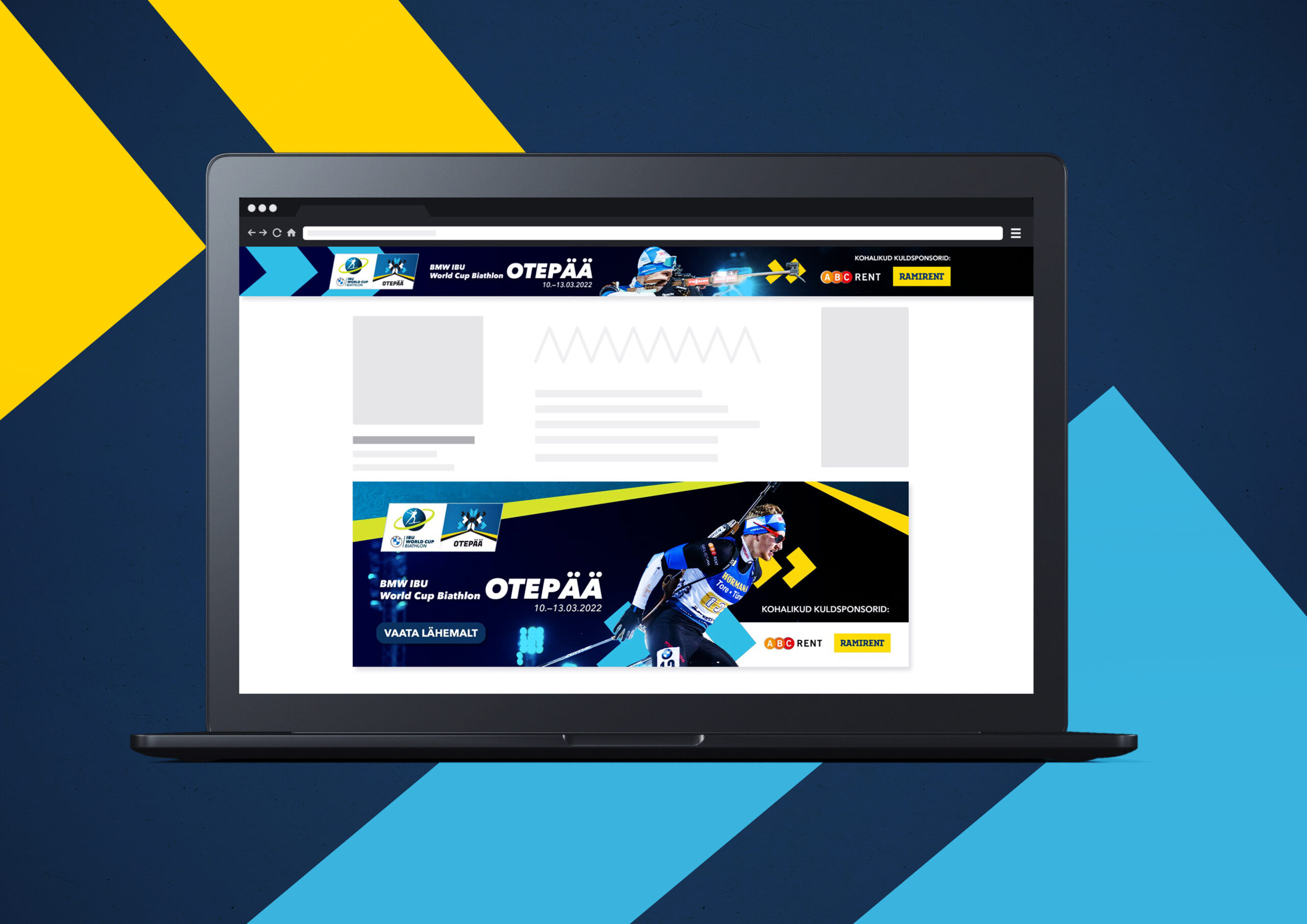